Pioneer urban parks are presented not as a bounded territory in the middle of the city concrete, but as landscape that absorbs streets and highways, merging with architecture and by extension, with the city. It's about creating a less contemplative and more participating and engaging garden, as close to art as to agriculture.

"Think Green first" is now an urgent thought. Given that 30% of the territory is occupied by buildings, there is the inevitable necessity of achieving seamless integration between streets, infrastructure and public space. We propose to create a garden city based on a gradation of green spaces. These must be present at the smallest scale (the roof garden) to the large-scale (the city park).

Thus, the buildings in this city are not single-use architectures. They are mixed-use superblocks where ground level business and trade coexist with offices, which also extend to the lower levels of the building, easing the transition between public and private space. In the middle and upper levels housing is located. Each superblock contains four basic types of housing to meet the needs of all people, from the single bedroom studio apartment, to the family home of four or more members. 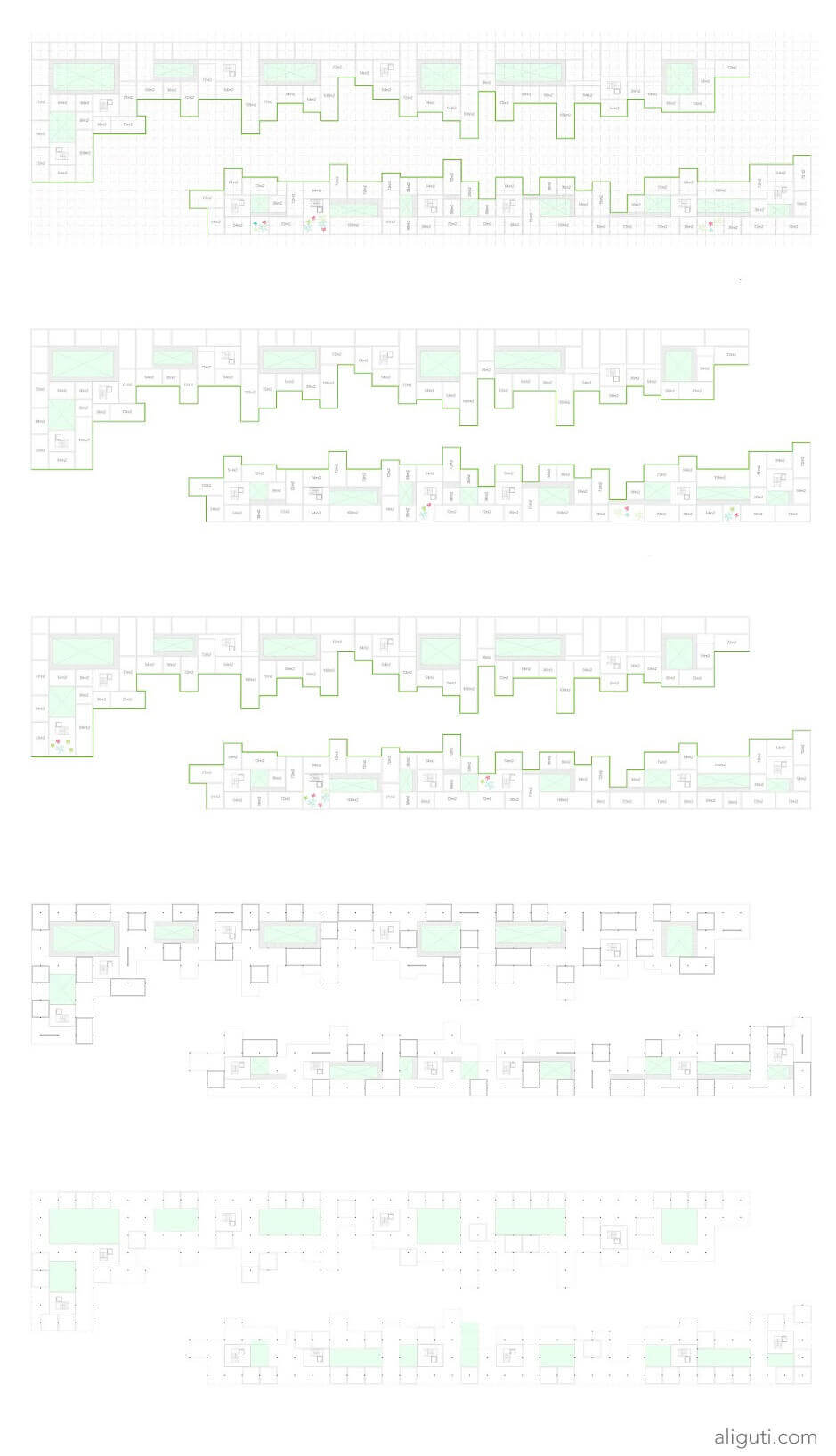 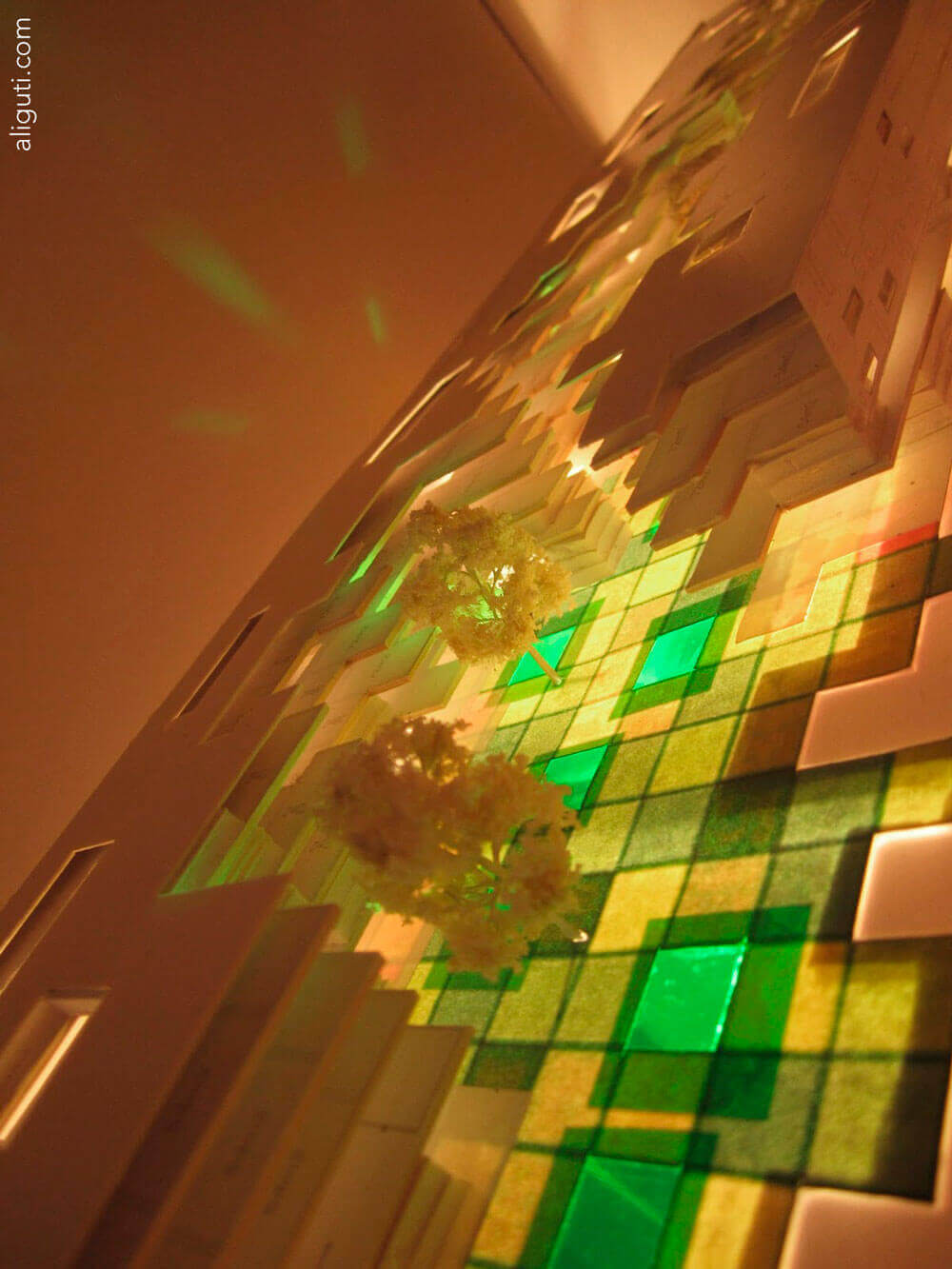