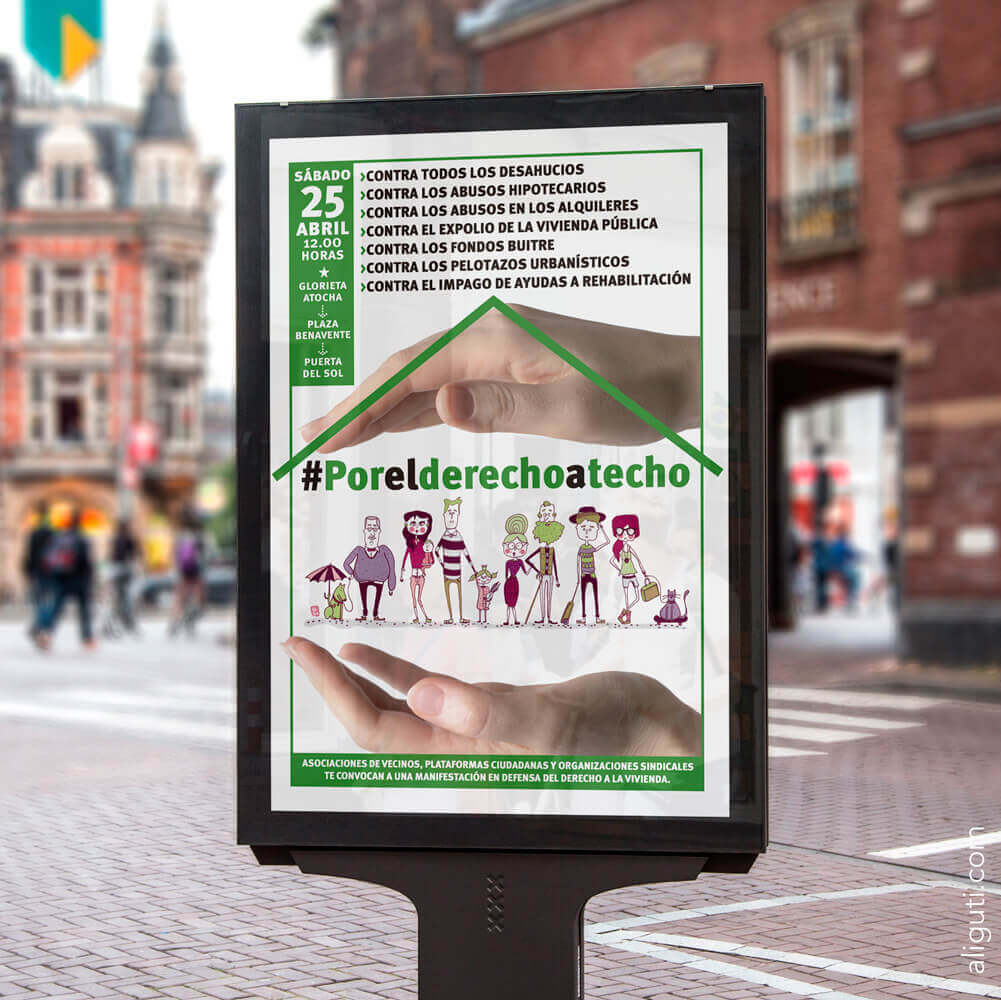 I was commissioned an illustration for "The Right to a Home" demonstration held in Madrid on April 2015. The idea was simple, two hands that act as a "house" for everybody. It had to be a simple illustration that included many types of people. The style needed to be relaxed and "happy" in some way, to attract all kinds of people to the demonstration.

The final poster was hanged throughout the city of Madrid and it appeared all over the media. 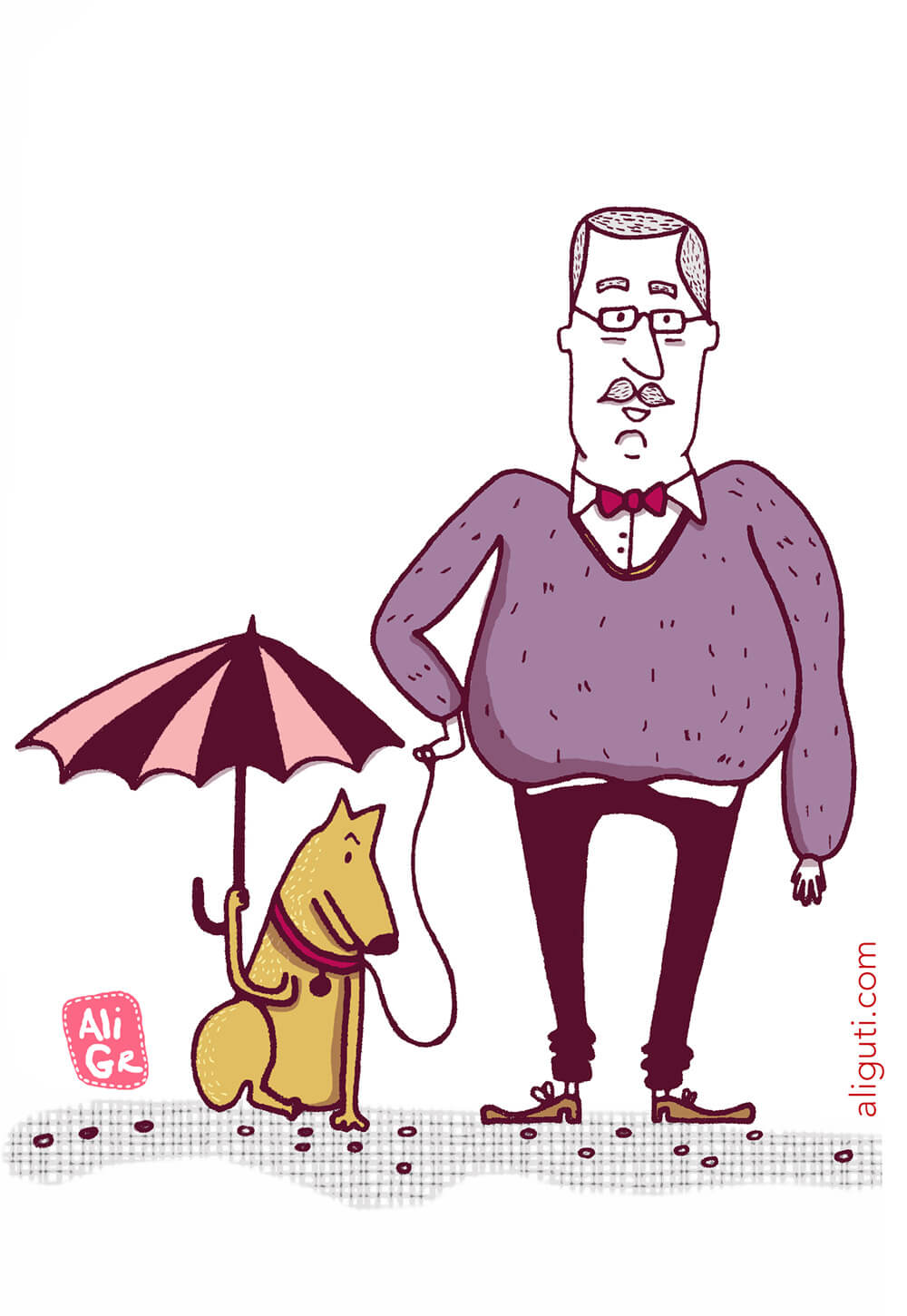 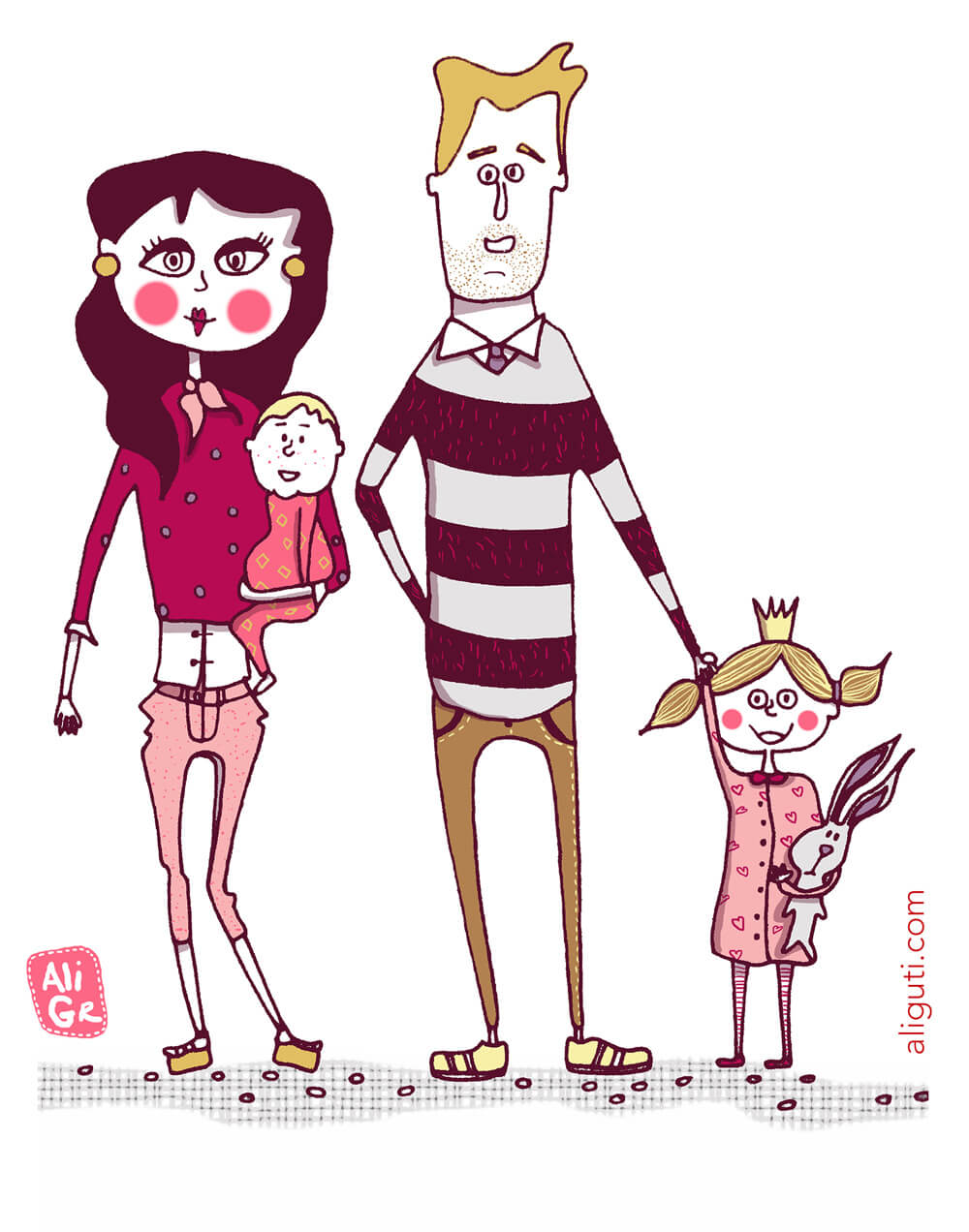 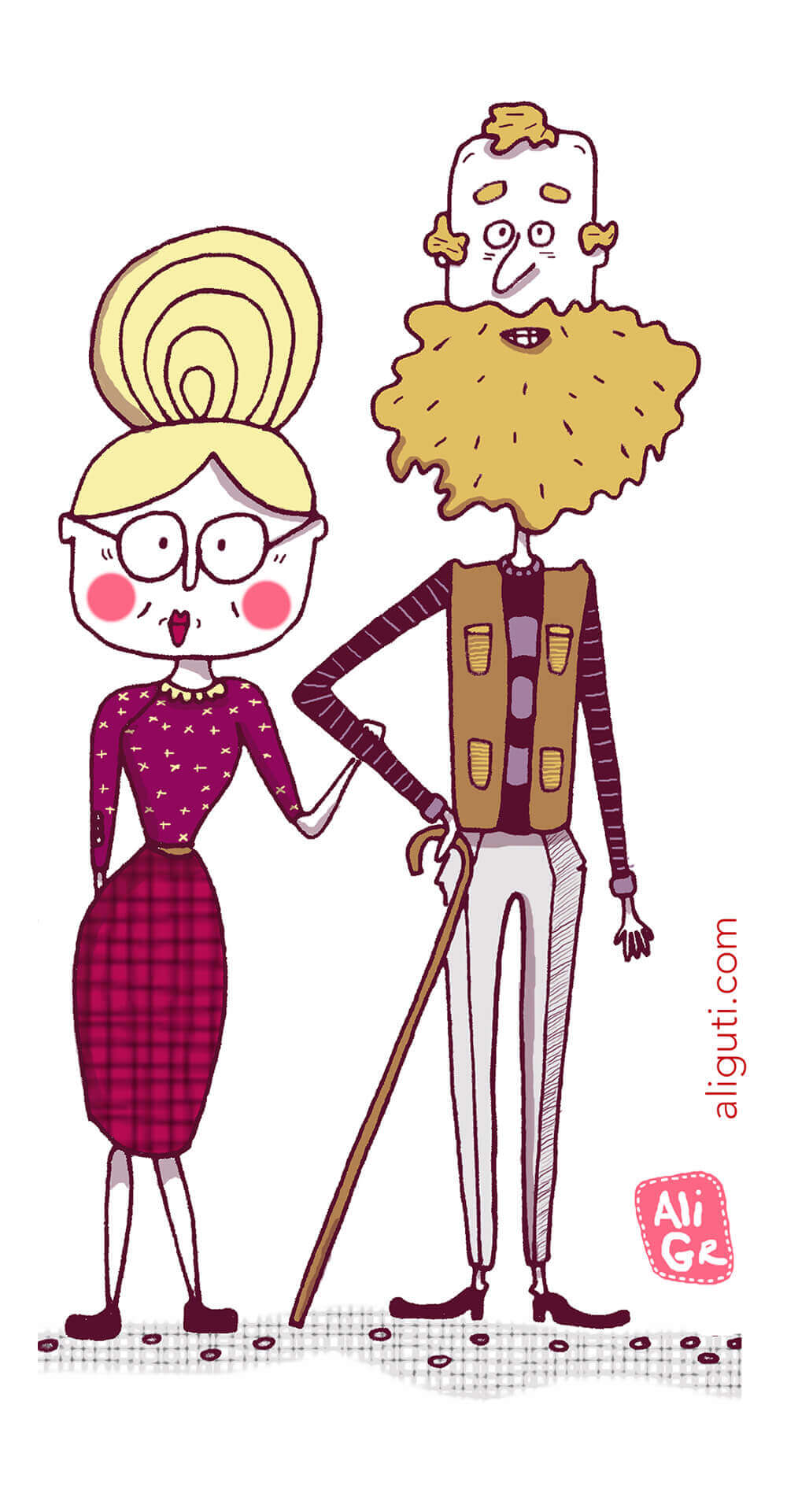 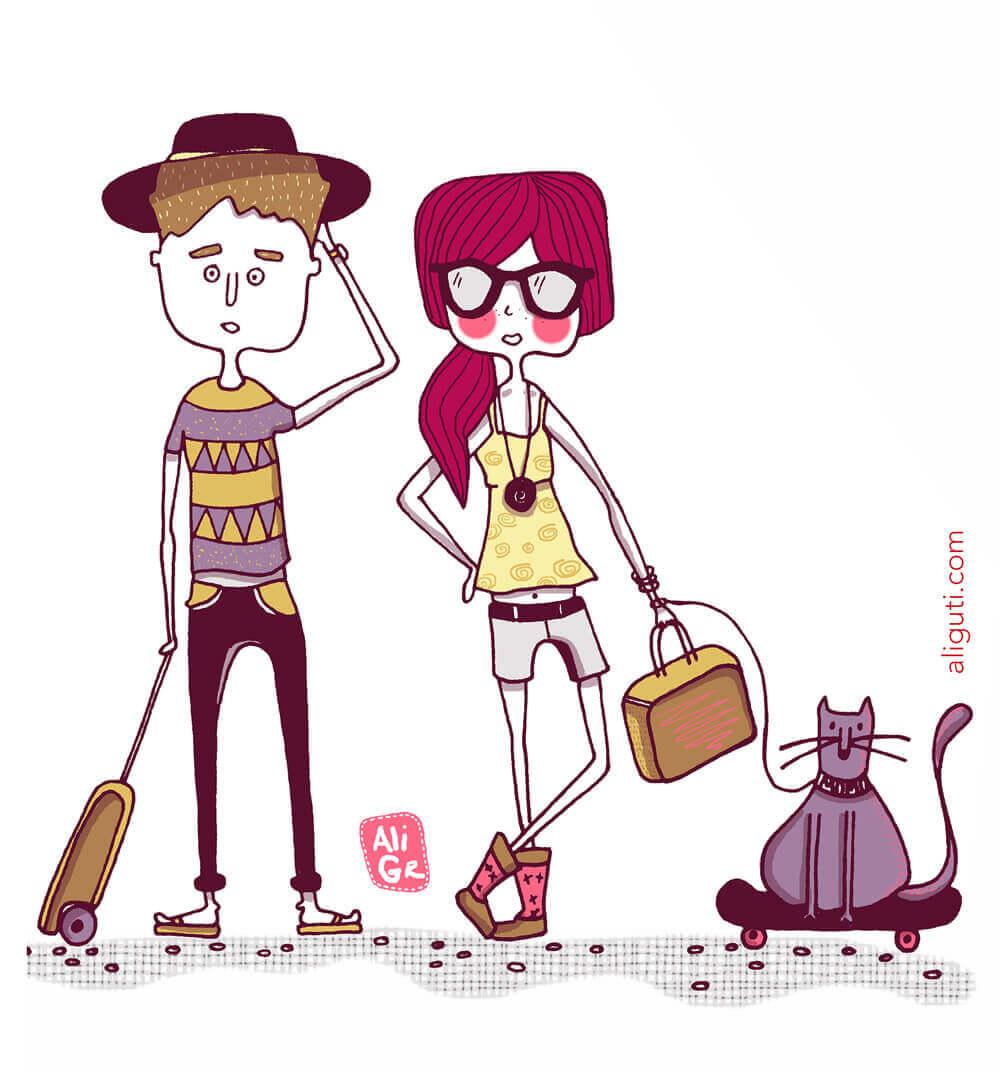 There was a slight variation in color with the initial illustration and the final poster. The poster was initially planned in red. However, the red had to be changed to green because this green had symbolized the continuous fight of all the neighborhoods’ associations for the past years. So it was really necessary to make this green appear in the final posters. 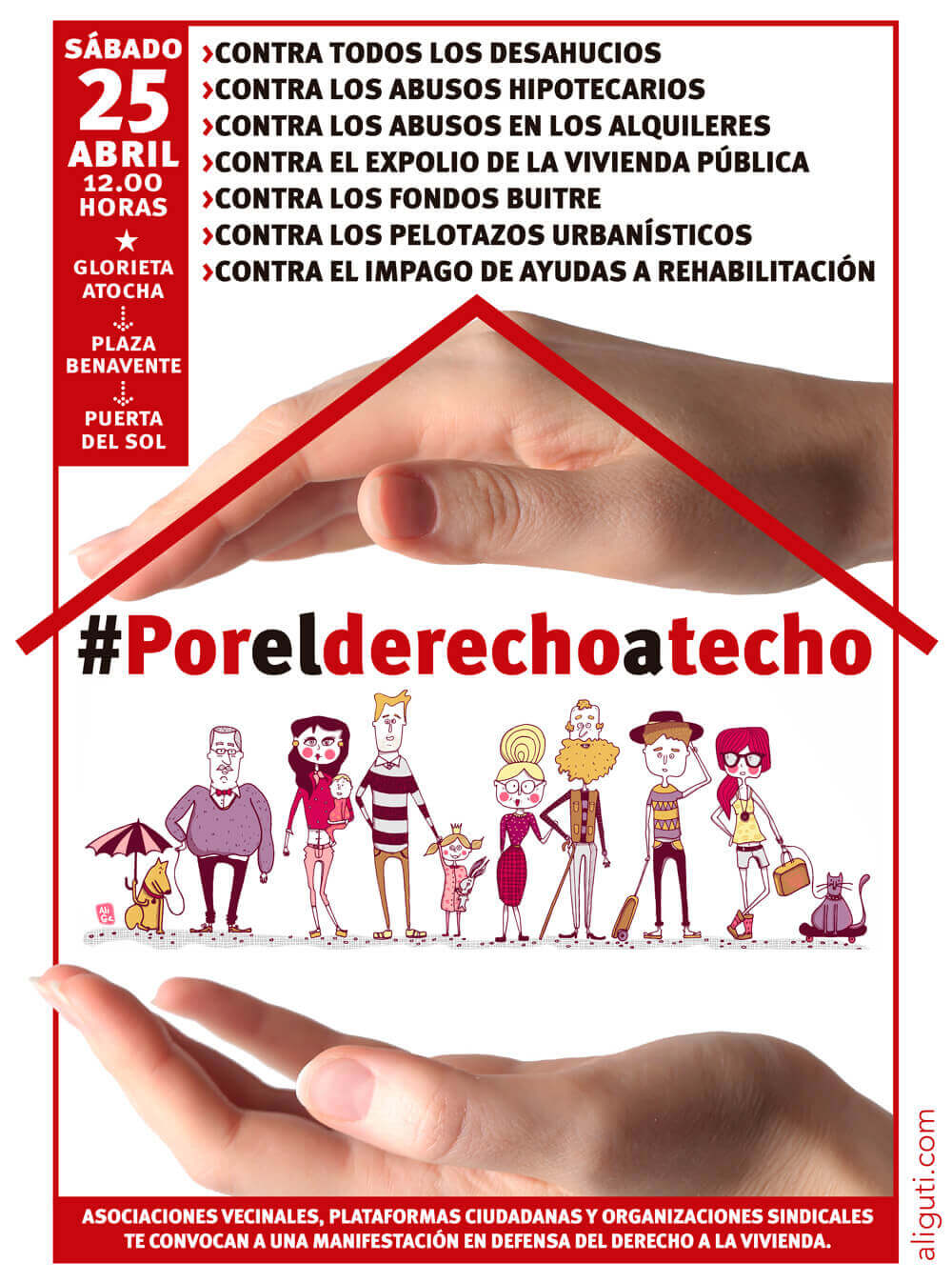 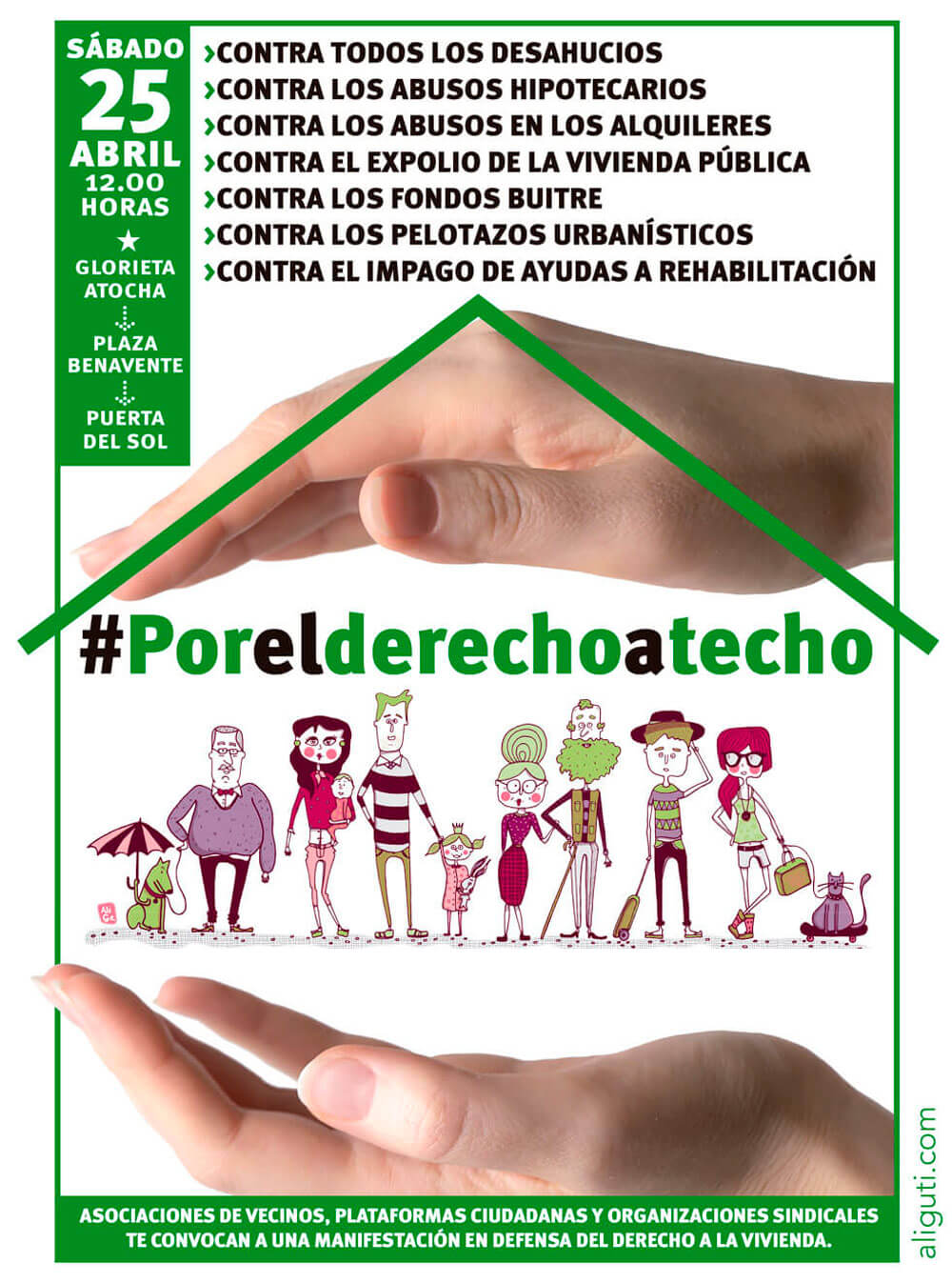