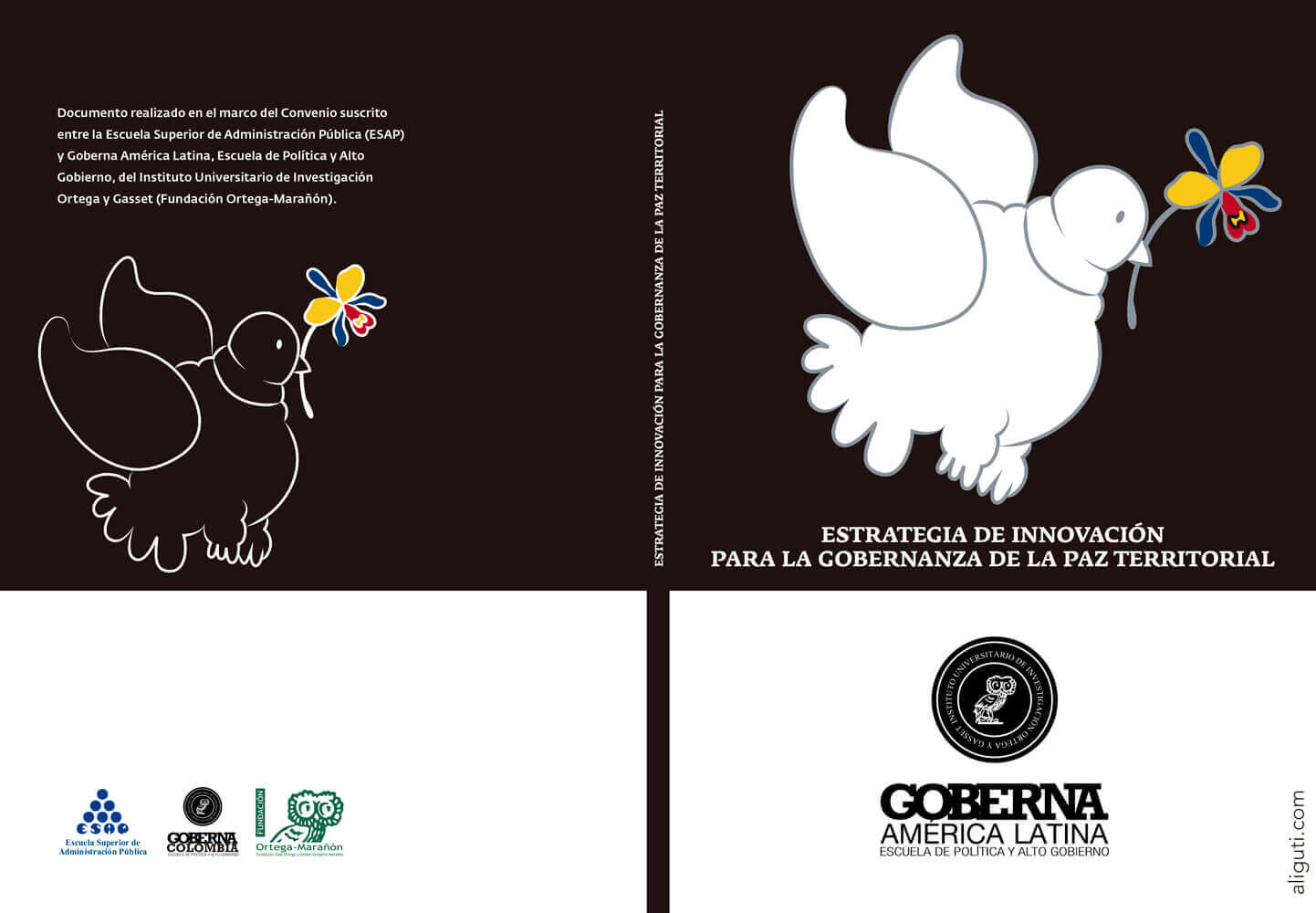 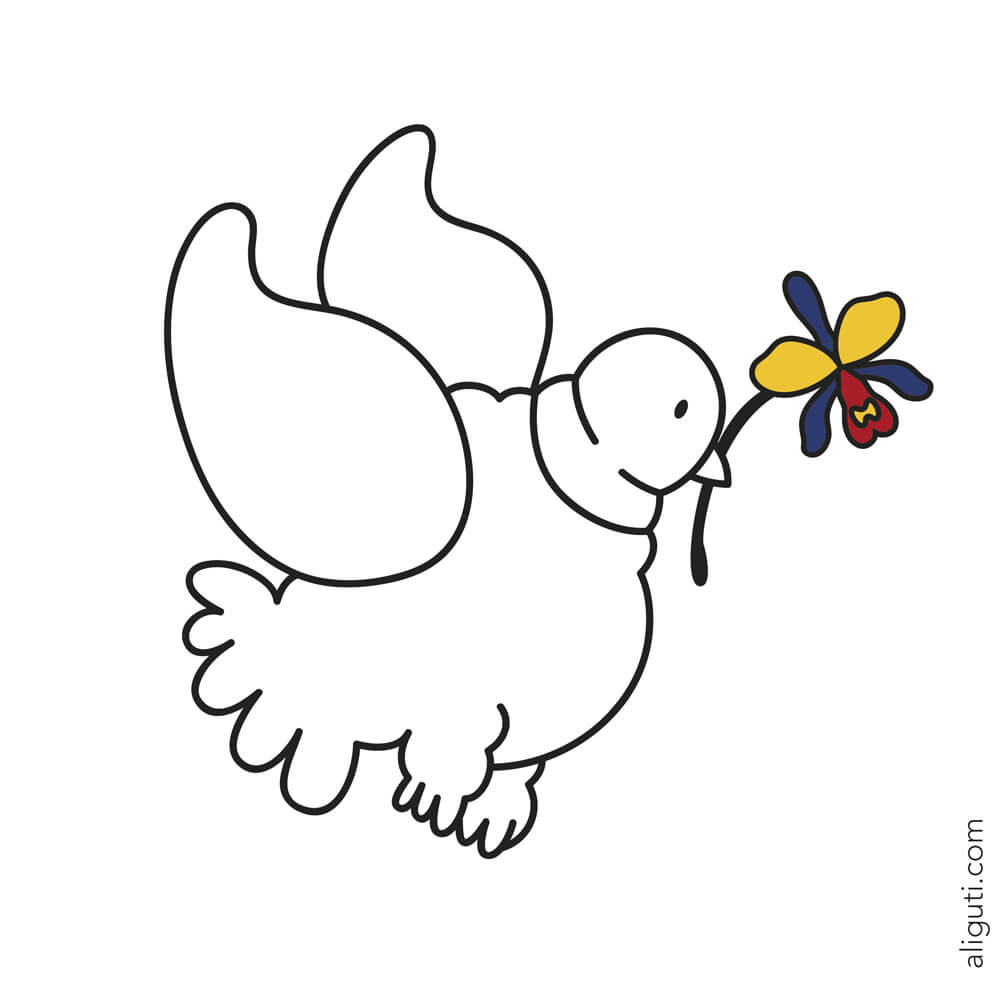 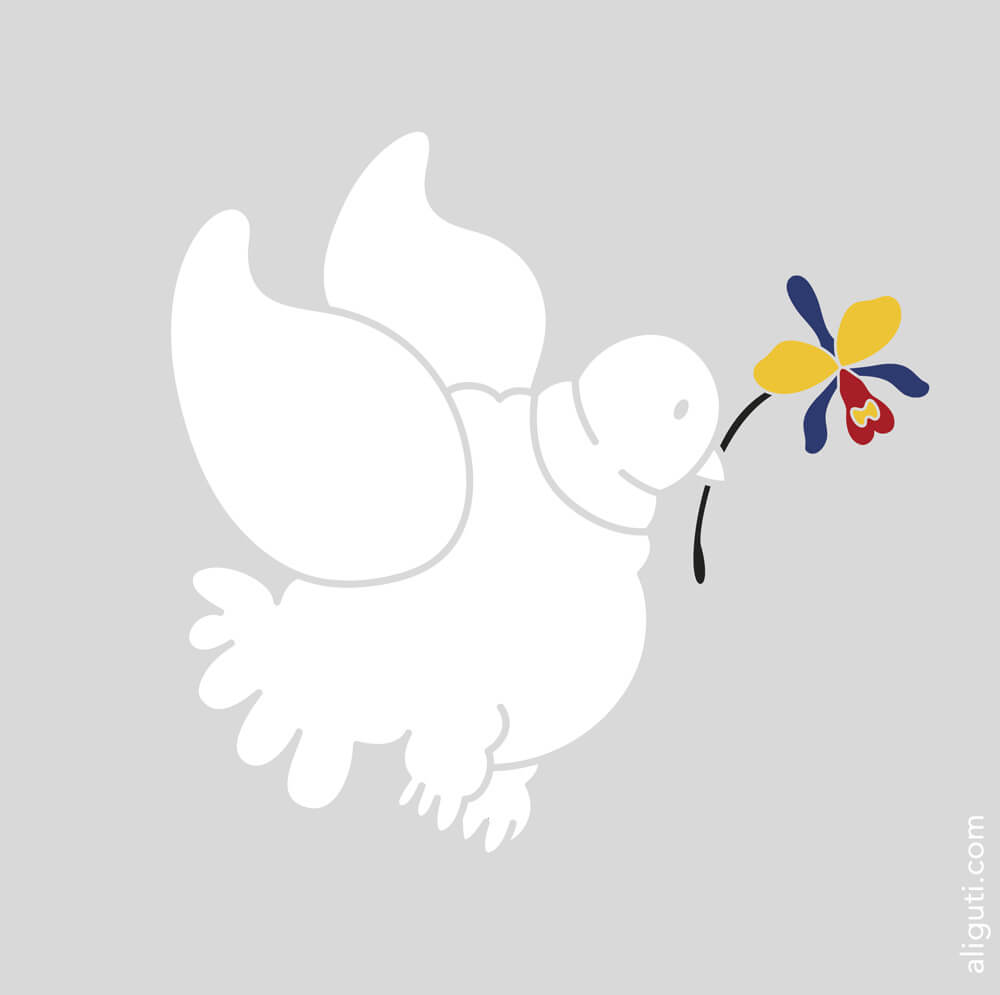 I was commissioned an illustration that could also serve as a symbol or logo for the Ortega Marañón Foundation and Goberna América Latina (School of Politics and Government) for the book “Innovation Strategy for the Governance of Territorial Peace” for the Colombian Government.

The idea was to create a peace dove and “customize” it to establish a direct connection with Colombian people. Therefore, the dove is depicted in large, exaggerated volume in homage to famous Colombian painter Fernando Botero. And it helds a May Flower or Christmas Orchid “Cattleya trianae”, the official Colombian flowering plant with the colors of the Colombian flag. 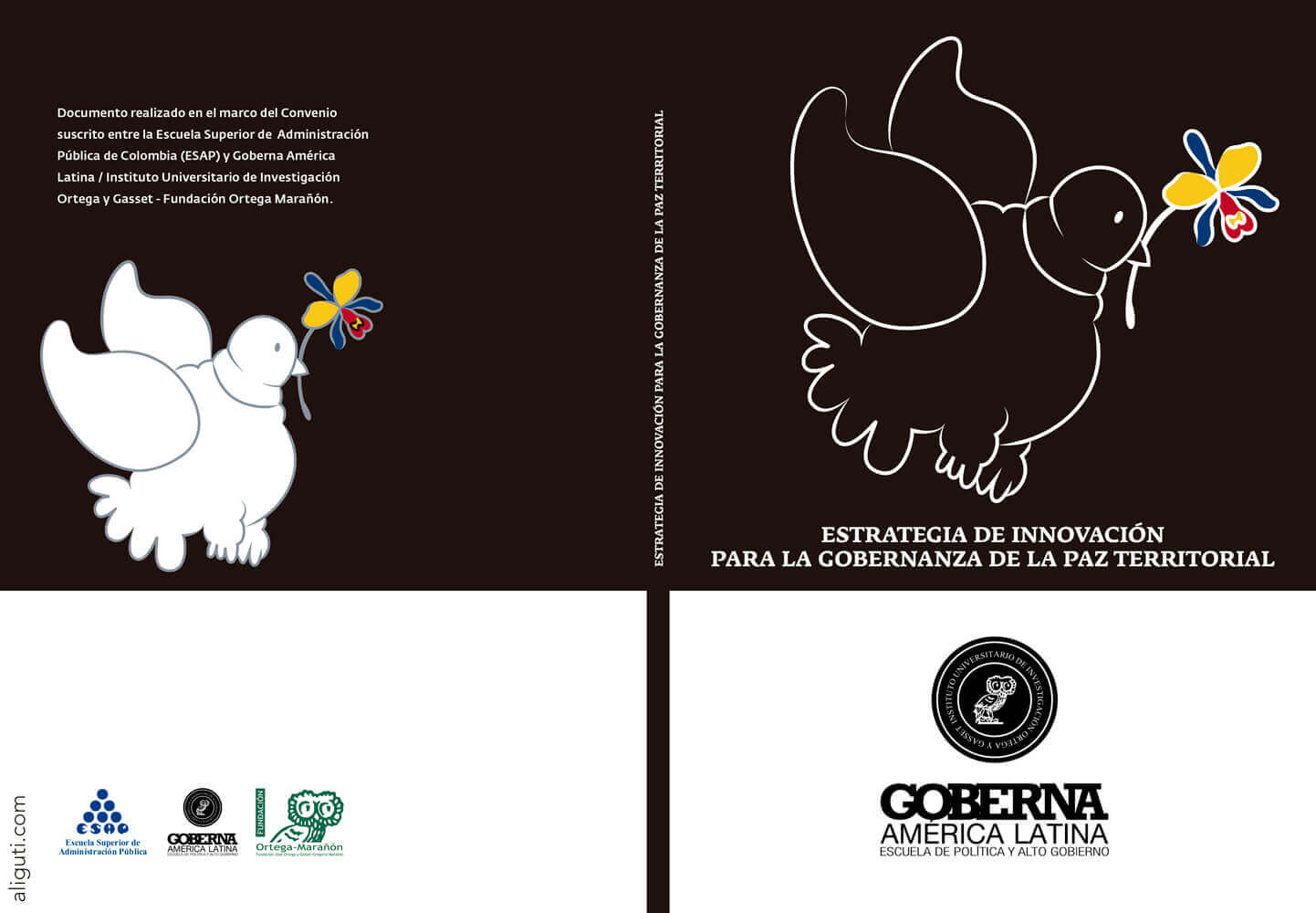 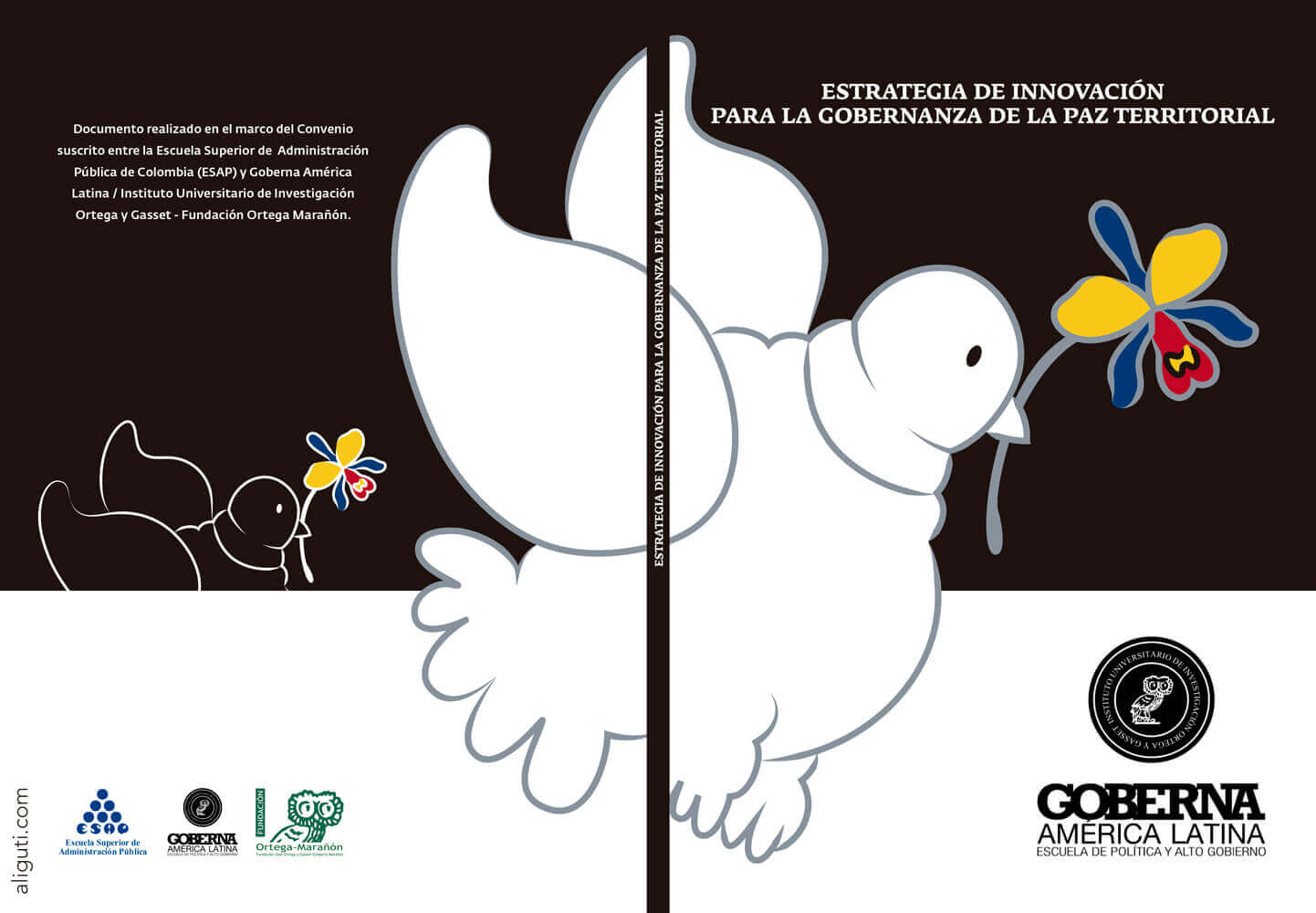 Several graphic design variations were made. But this last one was definitely my favourite and would have been my choice. 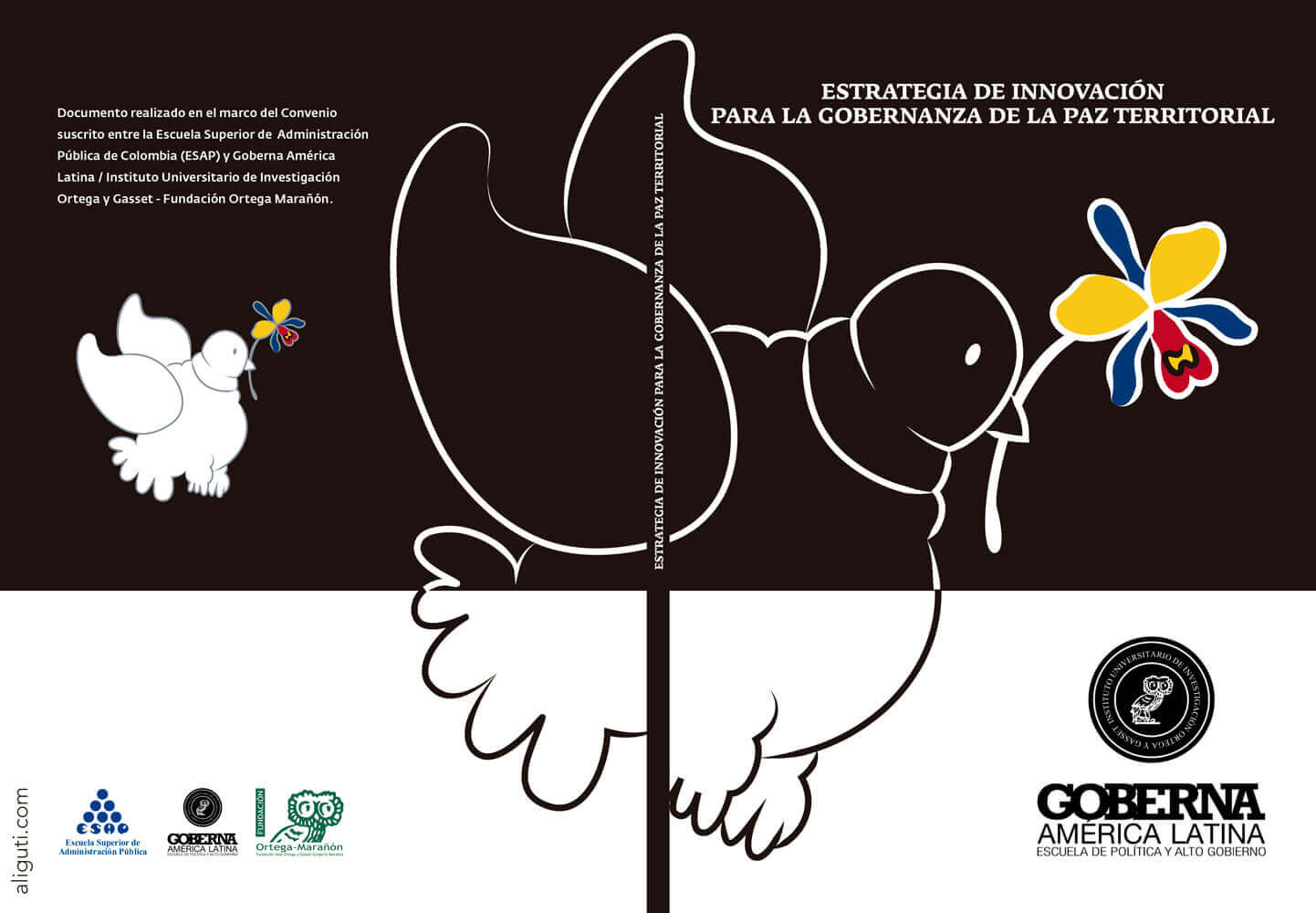